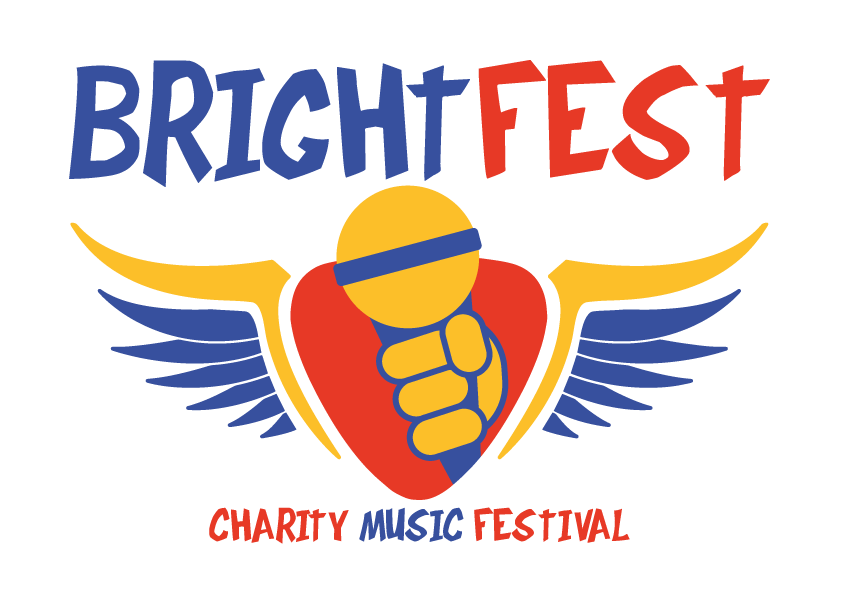 BrightFest started life in 2008 in the Red Lion Car Park by the landlady of the Red Lion, supported by a group of regulars, as a way of generating additional income to contribute to the viability of the pub.

Over subsequent years BrightFest took on a life of its own, growing every year. As a result, the festival moved from the pub car park to the Brightwell-cum-Sotwell Recreation Ground in Mackney Lane.

The level of free funds raised each year steadily increased and 2018 was a record year, raising funds for Maeve's Magical Journey, with the highest ever attendance driven by great weather and support for Maeve’s Journey.

Following consultation within the village, it was suggested that BrightFest should become “a non-profit unincorporated association governed by a constitution with an organising committee”, elected every year, and the officers of the committee to be trustees of the association.

At a subsequent BOC meeting is was proposed and unanimously agreed that in future BrightFest should raise funds for local charities and good causes and community projects (not for national charities).